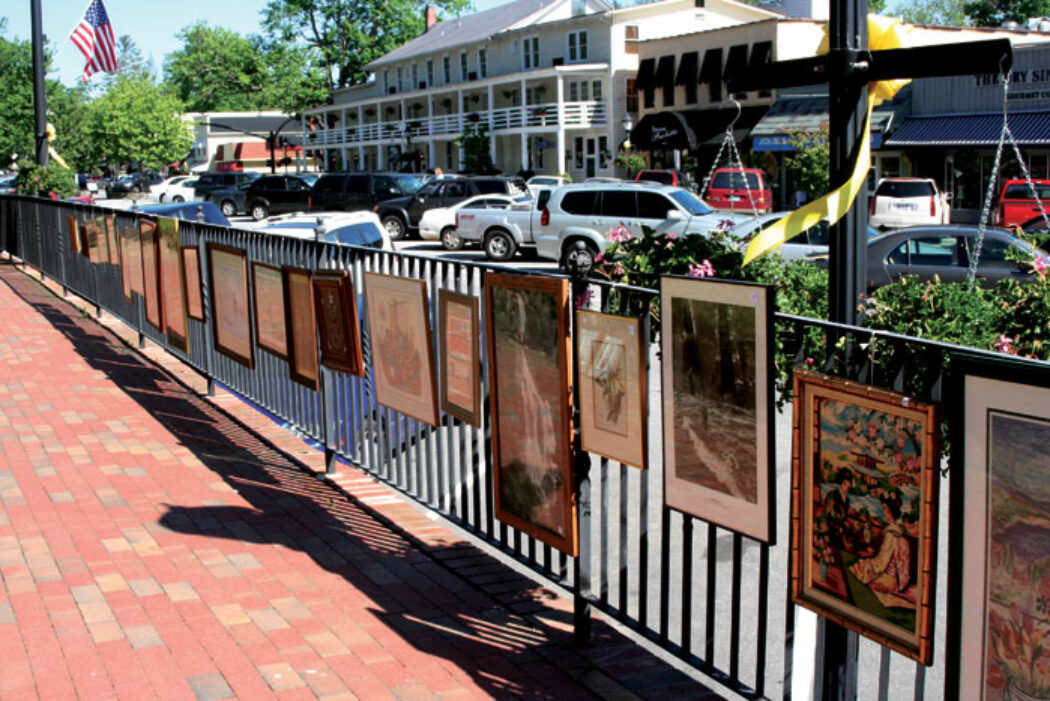 Taking advantage of the opportunity, Highlands will use ARP funds to complete its most pressing infrastructure need.

Highlands is one of western North Carolina’s preeminent tourist destinations. However, with a limited number of full-time residents, the total ARP funding for the town is relatively small, especially considering the scope of the community’s economic activity and the infrastructural network that supports it. So, local leaders focused only on the most important project: water.

The Moore Wood Waterline Replacement Project was already in the plans for Highlands. It will replace and upgrade a water line in a critical area. The town has dedicated all of its ARP funds to the project.

“We didn’t get as much as some places did,” said Town Manager Josh Ward. “But, like a lot of municipalities, we have water needs.”

ARP funds will cover about three-quarters of the total project’s cost, said Ward, and it is clearly eligible under ARP guidance. Additionally, since the project was already budgeted for, these funds will provide relief for other infrastructure projects in the town’s plans. “We had this project in the budget,” said Ward. “We were going to have to pay for it anyway, so it was perfect receiving the money when we did.”

Efficiency. While a booming town for visitors, Highlands hosts only about 1,000 fulltime residents. Thus, its ARP distribution was relatively small. To get those most of those funds, town leaders leveraged their pre-ARP preparations and targeted a project already in focus for the community. By doing so, they saved on resources, did not need to hire outside accounting or consulting help, and quickened the decision-making process. Most importantly, they ensured that every ARP dollar received went directly to the infrastructure investment.

Reporting and Accounting. Though not the only infrastructure project in Highland’s plans, the Moore Wood Waterline Replacement was the one most clearly eligible under ARP spending guidelines. By prioritizing it, Highlands has simplified is reporting responsibilities, while still freeing up budget space for other non-ARP expenditures.