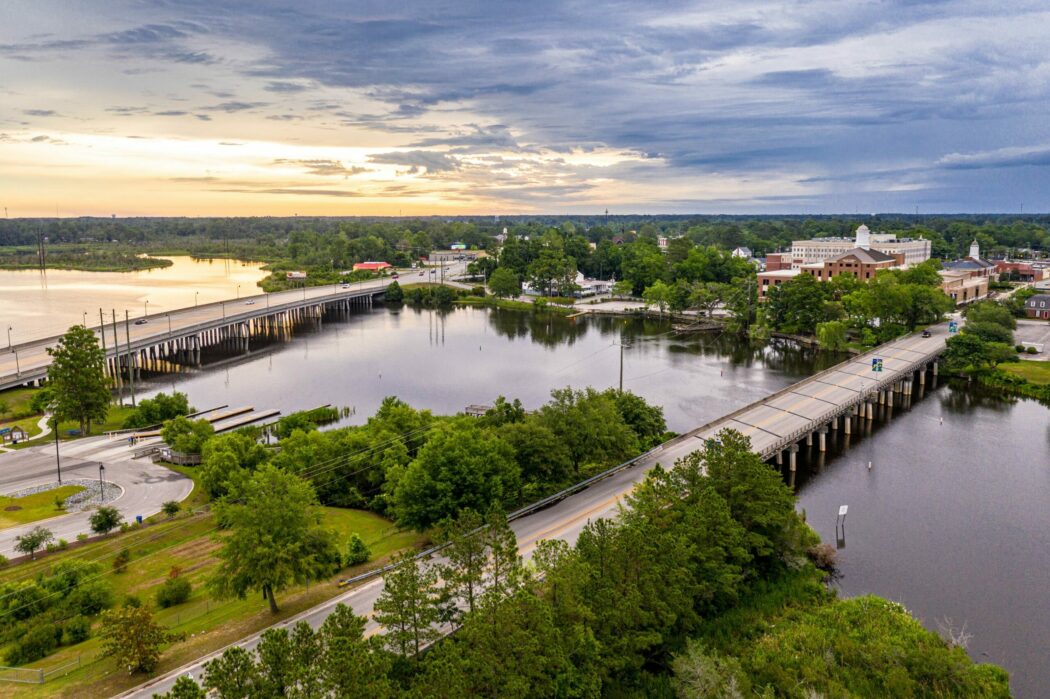 Through a single focus, Jacksonville addresses both current need and future planning, all while providing much needed relief to the community.

Jacksonville’s strategy is simple: all of their directly received American Rescue Plan funds will be put towards sewer infrastructure. This target wasn’t selected haphazardly. Rather, it was chosen because of its strategic importance to both the city’s present situation and future plans.

“One, we have aging infrastructure,” said City Manager Richard Woodruff. “And two, we have a need for expanding that infrastructure. This meets both of those criteria at a very great time.”

The sewer expansion carries particular promise. Termed the “Parkwood Regional Project,” this work will allow the town to provide service to a newly developing area. This will both directly allow for more than 1,000 residential units, and will also provide the groundwork for future commercial uses.

In total, the Parkwood Regional Project costs about $38 million, according to Woodruff. Jacksonville will put $5 million of its American Rescue Plan funds towards that bill, and has also received some of the state’s ARP funding — $20 million.

It is not a new project idea. Already a part of the city’s 10-year improvement plan, Jacksonville initially planned to pay for the Parkwood Regional Project via a rate increase and bonds. While some bonds will still be necessary, the overall impact to the rate payer is severely diminished, as is the lengthy timeline. Woodruff notes that the federal and state funding allows the city to move up the construction schedule by at least 1 to 3 years.

Most importantly, however, is the relief provided to the citizens and the city.

“This has a long term impact on everything from the tax base of the city to the distribution of sales tax to community development block grants, because it is tied into population and tax base,” said Woodruff. “It’s a major positive for the city of Jacksonville.”

Simplified reporting. To avoid complications around the reporting and documentation, Jacksonville simplified their approach: only focusing on sewer projects and infrastructure.

Simplified execution. Because of the single spending category decision, the city can utilize its existing staff and capacity. “We are more than capable of administering these funds,” said Woodruff.

Simplified decision making. The difficult strategizing had already been done in Jacksonville. The city needed sewer repairs, and it needed additional service in developing areas. With all the work done on those projects – including design, engineering, council approval, and so on – the American Rescue Plan funds essentially allowed Jacksonville to hone in on the idea of relief. Using these funds as opposed to a rate increase will provide significant benefit to the city’s citizens.