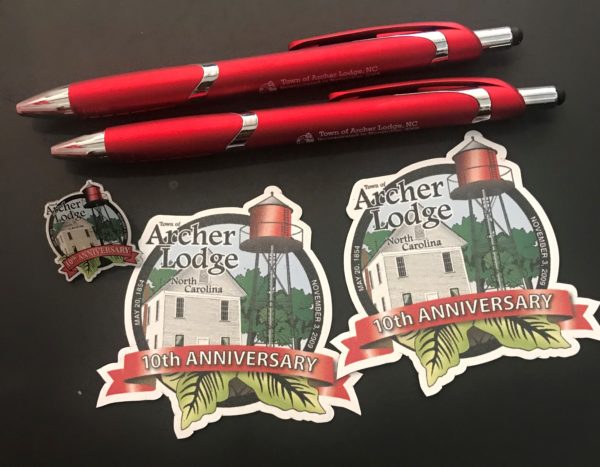 Only a decade in, the town of 5,000 has enjoyed notable successes.

The community of Archer Lodge, which dates back to the 1800s, is certainly not new. Even the feeling of being a town is a relatively old one, according to Town Administrator Mike Gordon, as the people maintained a loose organization for at least the past 50 years.

The reality of incorporation, however, has far surpassed what was previously only an idea. And only 10 years in, the new local government has produced great successes for the people of Archer Lodge.

“I’m glad we did what we did,” said Gordon. “We’ve given ourselves self-governance and a say in what happens in our community.”

Archer Lodge first considered incorporation in 2007, when they formed an exploratory committee. After researching the process, evaluating the benefits, and speaking with other recently incorporated towns–Eastover and Mills River–the community decided to put it to a referendum. The vote passed and, in 2009, the Town of Archer Lodge was born.

The community soon got to work in setting itself up as a fully-functioning municipality. Some successes have been the construction of a Town Hall, the purchase of property for a local park, and most recently, the opening of a Veterans Memorial.

Most important, however, was the establishment of a local government with local authority. That measure of self-governance has been critical as Archer Lodge has transitioned from a farming community to a subdivision-oriented town, and has allowed community leaders to manage that development with care.

“We make life better for our folks in Archer Lodge,” said Gordon. “You get to hear from the citizens, see what their concerns are, and then you can elect your own officials to make a difference.