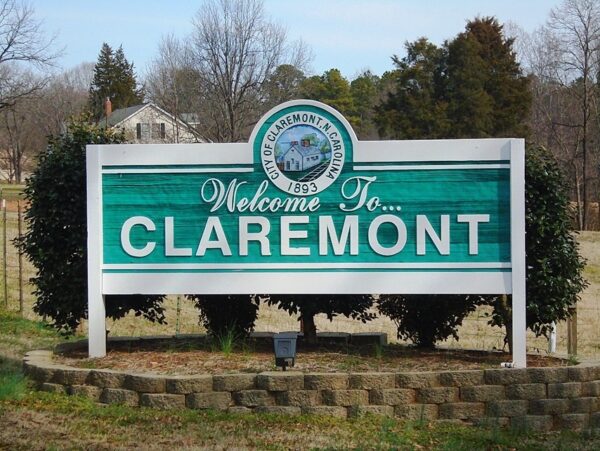 A grant facilitated by the City of Claremont is paying some big dividends when it comes to a major employer in the city. Prysmian Group, a global cable producer serving the energy and telecom industries, will be expanding its Claremont facility, investing $20 million in a move expected to create another 50 jobs over the next three years.

Claremont helped set the stage for the expansion by wining a $500,000 grant from the state Building Reuse Program under the Rural Development Division of the N.C. Department of Commerce. The grant will be used for the firm to make significant renovations at the facility.

The expansion will help to restore some fiber optic operations had come to a halt in 2003. Prysmian Group Industrial Director Steve Linden praised local and state government support for the project, noting that they, along with the company employees in Claremont, all played “significant roles in bringing this expansion to fruition.” Mayor Shawn Brown said he hoped the expansion would lead to future opportunities. “ Winning this opportunity is truly a testament to Prysmian’s dedicated employees in Claremont and the wonderful partnership the City and company have had in place for decades,” Mayor Brown said.