Fletcher Sets Itself up for Long-term Success 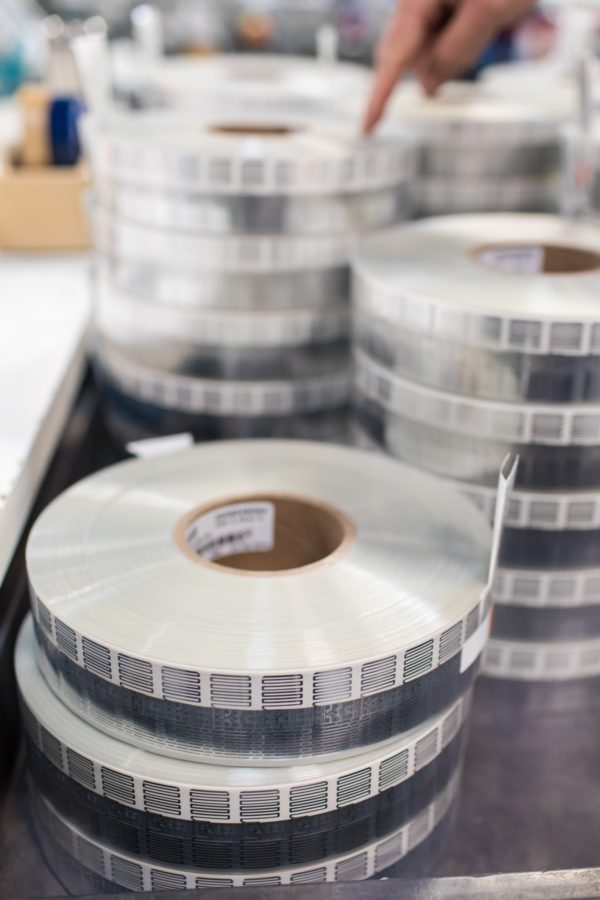 Playing to its strengths while maintaining focus on the community, Fletcher has developed the "perfect combination of advantages."

Traffic is slow in Fletcher, NC, right now. It’s a mild disturbance that comes as a consequence to place-making.

The Town is building sidewalks and other streetscape improvements along US-25, which runs through the heart of Fletcher. These streetscape improvements are a first step in a long-range plan to connect Fletcher’s impressive parks and greenway system, residential developments, and local businesses to an area identified in 2012 as a strategic development for its downtown.

The Town of Fletcher is located in northern Henderson County, five minutes from the Asheville Regional Airport, straddled directly between the City of Hendersonville and the City of Asheville along Interstate 26. Fletcher is at the heart of Western North Carolina’s best cultural and natural assets, offering easy access to the region’s larger cities, Pisgah National Forest, the French Broad River and the Blue Ridge Parkway. Over the past decade, Western North Carolina’s population growth has exploded, and Fletcher has been a major beneficiary. The Town’s population grew by 6.9 percent in 2015 and 2016, and has since continued to grow at a pace around 1.9 percent.

“Fletcher has the perfect combination of advantages working to support its future” says Brittany Brady, President and CEO of the Henderson County Partnership for Economic Development. “A forward-thinking local government, excellent accessibility and transportation, new residential inventory and years of unbroken population growth of people under the age of 35.”

The swarm of people migrating to Fletcher have no shortage of employment opportunities. The town is home to major manufacturers such as Continental Automotive Systems, Wilsonart, BorgWarner Thermal Systems, UPM Raflatac and Blue Ridge Metals. Popular outdoor brands such as Diamond Brand Gear, Cane Creek Cycling Components and LiquidLogic Kayaks are made in the town, and several corporations, including EarthFare and MCM Brands, have located their headquarters to Fletcher.

Of the companies thriving and growing alongside of the Town, Smartrac Technology Fletcher Inc. has been able to capitalize on Fletcher’s access to the influx of new residents to compete in the global RFID manufacturing industry. The company currently employs just shy of 100 people, drawing employees not only from Fletcher, but also from the 11-county labor shed which supports local manufacturers.

“Running the only large-scale, high-volume RFID inlays and tags production and customization center in the United States, and at the same time competing against low labor costs in other regions in the world, you must have the best-qualified and most-talented people working for you,” said Chris Hykin, Vice President Operations at Smartrac. “We’ve been very fortunate to find those people right here in Fletcher.”

Smartrac is vying for an expansion that could create nearly 70 new jobs and large, local investments over the next five years. The Town of Fletcher is aggressively supporting the project, agreeing to a six-digit amount in incentives to encourage the company’s growth, in addition to incentive support from Henderson County.

“Fletcher is in the business of community building,” says Town Manager Mark Biberdorf. “We’re building a downtown from scratch, we’re rapidly permitting apartments and homes to accommodate our new residents, and we’re building a robust business community that not only employs thousands of people, but promotes our community’s brand across the world.”

“In Fletcher, Smartrac started its business back in 2005 as former UPM RFID,” says Mayor Rod Whiteside, “we want to do everything we can to support them to become the largest manufacturer of RFID inlays and tags in the world over the next few years. RFID tags are everywhere, they are the backbone of product digitization, technology and connectivity… we’re pretty proud of what’s going on in our community.”