For Maiden and GKN Driveline, It’s an Expanding Relationship 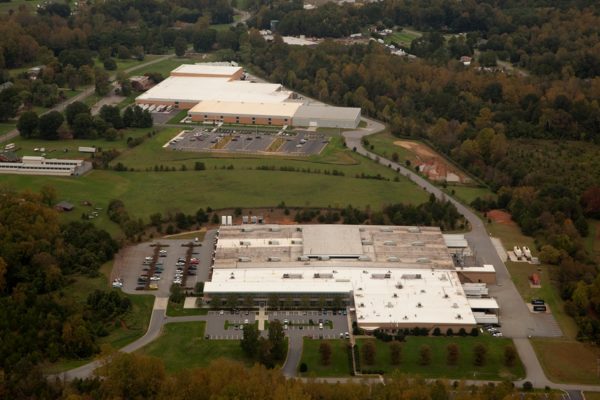 In 2011, as the long-rumored move was confirmed and British-based GKN Driveline acquired Getrag Corp., there was a bit of apprehension in Maiden. Getrag employed 550 people at its Maiden automotive axle manufacturing facility, and GKN officials immediately sought to allay any concerns by telling employees that the transition would involve no immediate changes in the size of the workforce. Still, that kind of change always brings a bit of uncertainty.

Fast-forward five years, and the company’s commitment to Maiden and Catawba County couldn’t be stronger. Today, it employs 1,097 at the Maiden facility and company officials announced in December that it will again expand there, investing another $110 million and creating 143 additional jobs by the end of 2019.

Town Manager Todd Herms credits the strong relationship between the town and company for the continued growth. Besides the typical state and local incentives that often accompany such expansions, the town – before a previous expansion – constructed a needed road for the facility and helped facilitate the state Department of Transportation’s work on a railroad crossing. As a municipal electricity provider, Maiden also constructed an electric substation with excess capacity to serve the facility.

Herms points out that GKN Driveline is now the largest employer in the town and the second-highest property tax payer. “That has been a real success story, and the town has been with them all the way,” he said. Added Maiden Mayor Robert Smyre about the recently announced expansion: “It speaks about their confidence in the workforce and the community. GKN believes this is a place with a proven track record where they will succeed.”