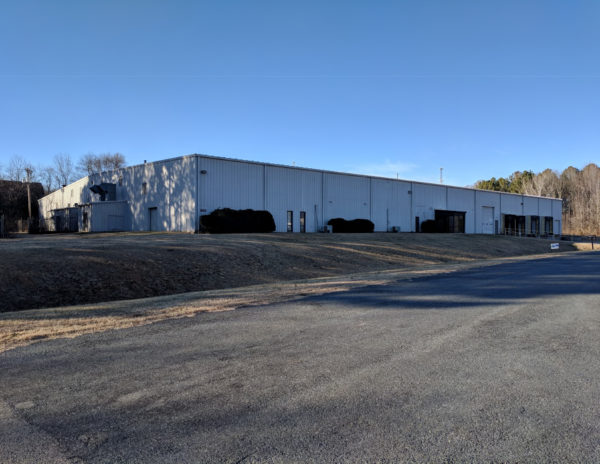 Intergovernmental teamwork is growing jobs in Albemarle and surrounding Stanly County as manufacturing company Quality Enclosures Inc. comes to town. The company has announced plans to invest $3.3 million to transform a long-vacant Albemarle building into a high-tech operation for production, distribution and training, creating 65 jobs over four years.

Company CEO Steve Schwartz said its state and local government partners were key. “By locating in North Carolina, we will double our tempered glass production, which will be shipped daily to our Tennessee and Georgia shower door manufacturing plants,” Schwartz said in a press release from the state Department of Commerce. “Without the help of the Great State of North Carolina, Stanly County and the City of Albemarle this would not be possible.”

Quality Enclosures makes shower enclosures and tempered glass. The Albemarle project is expected to have an annual payroll impact of $2.1 million, enabled by performance-based grants supported by state and local government. That includes the City of Albemarle, whose own economic development officer, Mark Donham, was an early driving force in the project, having grown the recruitment from conversations and contacts he had in the business community. “It takes a team effort, which bodes well for the city and county,” Donham was quoted as saying in the local newspaper’s coverage of the project.

With the performance grant, the company received no up-front money; it must meet job creation and investment expectations first. The site slated for upfit is a 50,000-square-foot building with 25-foot ceilings, according to the Stanly News & Press. “Quality Enclosures is not only adding jobs, training and investment in Stanly County, but is energizing our community by bringing life to a long-vacant building in Albemarle,” said Rep. Justin Burr, who represents the area.

“We are very excited about the Quality Enclosure project and have worked very hard to make this a reality,” said Albemarle City Manager Michael Ferris. “We will continue to work to ensure they have the skilled workforce they need. Overall, the project is a result and prime example of the city-expanded economic development activities.”