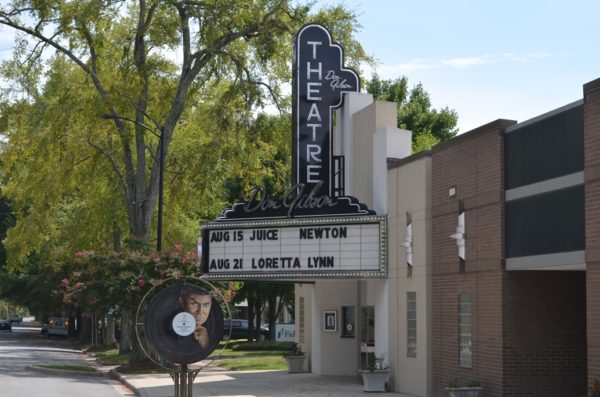 “This is a community that cares about family, friends, neighbors as well as employees."

When Clearwater Paper Corp. announced that it would be expanding at its Shelby operations, company officials were quick to cite the relationship with the local community.

“This is a community that cares about family, friends, neighbors as well as employees,” Plant Manager James Jordan told the Shelby Star at the time. “As a company, we have witnessed this exceptional level of caring on more than one occasion.”

The Washington-based company also plans to invest $330 million in the construction of a new facility, machinery and equipment over the next three years as part of the expansion. The expansion is expected to create 180 new full-time jobs.

The City of Shelby’s ability to meet a substantial demand for utilities was a critical aspect of landing the expansion. “These kinds of announcements are always exciting, but it’s even more exciting when we see our existing industries grow and invest in our communities this way,” Shelby Mayor Stan Anthony said.
Clearwater Paper intends to begin construction during the second quarter of 2017, with converting and warehouse operations expected to be completed during the second half of 2018. The new Clearwater facility will include the company’s newest, state-of-the-art tissue machine.

Both Gov. Roy Cooper and House Speaker Tim Moore credited the teamwork between company officials, city and county leaders, state agencies and a number of other public and private-sector partners for making the expansion happen.

The Shelby Clearwater plant opened in 2012 and currently employs 264 people. The new facility will be built adjacent to the existing plant.