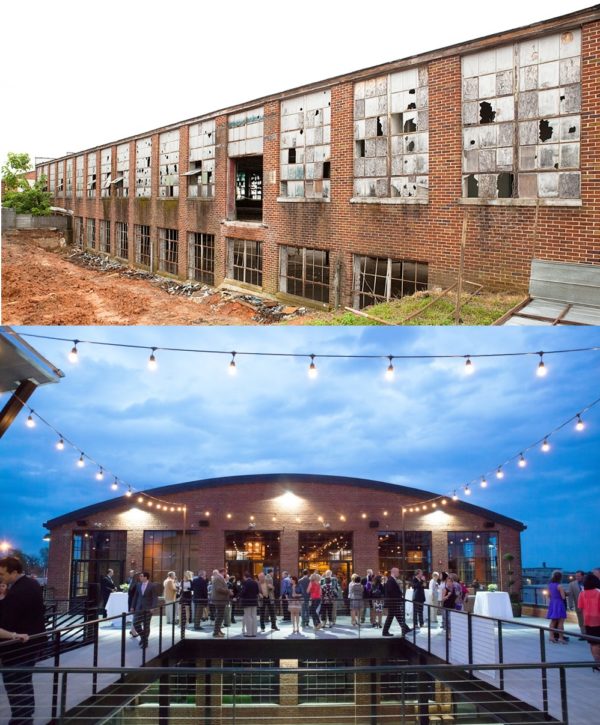 Job growth, as well as environmental improvements, are the rewards from properly utilizing these grants.

We see them; derelict, vacant buildings, representing the ruins of Hickory’s past. Although weathered and aged, even with the gloom that comes with an abandoned building, there’s pride and hometown spirit felt by remembering the hard work that made Hickory a booming manufacturing town.

Too often, these structures are overlooked for new development and businesses. It can be more cost efficient for businesses to start from scratch, rather than utilizing what exists.

The Environmental Protection Agency (EPA) offers grants that can ease the cost of assessing properties to determine if they are suitable for reuse. Known as brownfields, these properties may contain contaminants or pollutants, leftover from previous occupants that could possibly make reuse unsafe or require significant clean-up.

The City of Hickory has been a recipient of four Community Wide Brownfields Assessment Grants, since 2007, totaling $800,000. In 2015, Hickory was again chosen as a recipient; one of only 20 in the nation and the only city in North Carolina. The City created a Brownfield Advisory Committee, made up of citizens and community members, to ensure the funds were used in the most efficient manner.

To date, approximately 40 properties have been assessed, with over 100 identified.

Job growth, as well as environmental improvements, are the rewards from properly utilizing these grants. Many new companies and businesses are occupying these spaces now.

Revitalizing and repurposing these properties for modern use is transforming Hickory’s economy and helping create jobs. It’s binding the past to the future, crafting a new Hickory with new industry, while acknowledging the roots from which Hickory has grown.