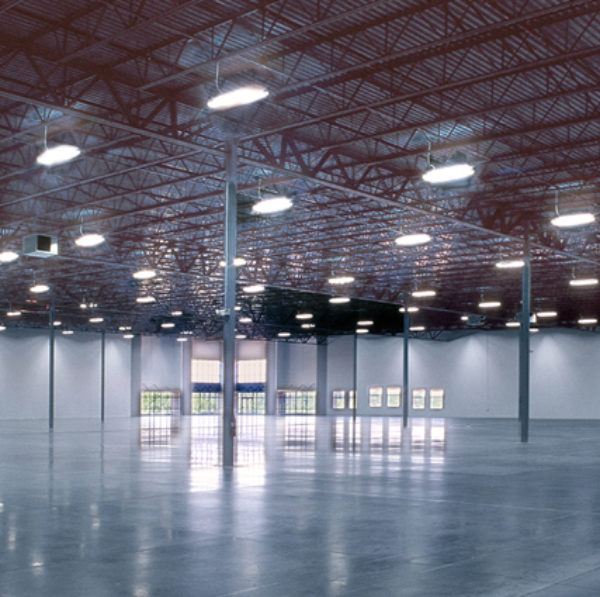 In a model of regional cooperation, Statesville has been working with other public and private partners to continue expansions at the Statesville Business Park. The latest is Cheney Brothers, which this spring celebrated its recent expansion with an elaborate grand opening. The Florida-based company added to its food distribution center by 165,000-square-feet and is creating 100 new jobs.

In total, the company is investing $24 million. The city and Iredell County late last year approved a combined $900,000 in tax incentives for the company, which also considered moving the entire Statesville operation to Georgia or Florida.

“The attitude of public officials and the community has been very warm,” Warren Newell, director of development at Cheney Brothers, told the Statesville Record & Landmark. “Once we connected with the local community, we said, ‘Let’s spend the money and expand here.’”

Added Cheney Brothers CEO and Chairman Byron Russell: “The pro-business attitude of the leadership and the available workforce fortified the decision to select this facility.”

Statesville Mayor Costi Kutteh had said when the expansion plans were announced that the city was “pleased to assist them to add jobs and investment.”

The Statesville Business Park is located in a “natural industrial corridor” with rail service and utilities. The first spec building in the park was built in 2008, A second was the result of a public-private partnership with members of real estate developer Keith Corporation, the City of Statesville, Iredell County, Statesville Regional Development and Pate Dawson, Cheney Brothers predecessor company.