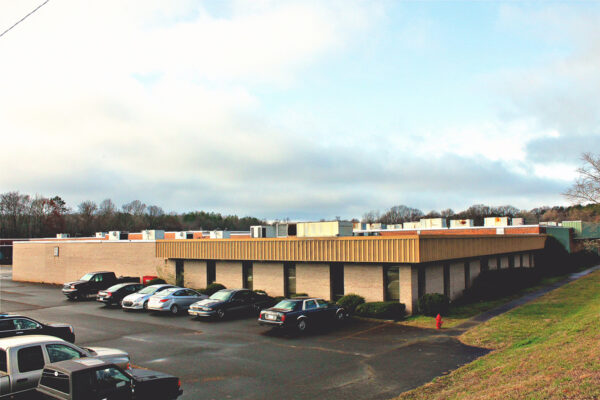 The growing city of Albemarle continues to recruit new job creators, with dozens of new and well-paying positions growing out of a warehousing, distribution and logistics company that has chosen the Stanly County municipality for its latest location. A credit to the local government is its on-staff economic development director, Mark Donham, who broke the news about the new corporate resident (as yet unnamed). Its central client is quality cabinet manufacturer American Woodmark Company, whose products are sold at places like Lowe’s and Home Depot.

The announcement also reflects the city’s strategic efforts, as reported in The Stanly News & Press.

According to the city, the unnamed company’s business is in transporting American Woodmark’s cabinets to the new Albemarle warehouse for distribution. Roughly 20 jobs come with the announcement, and that number is expected to double by the end of this year.

“It’s got a lot of pluses,” Donham told the newspaper. “First of all it’s going to create jobs. They’re hiring local people. They’re going to take a building that’s not been used. Real estate is being redeveloped, so tax value goes up for city.”