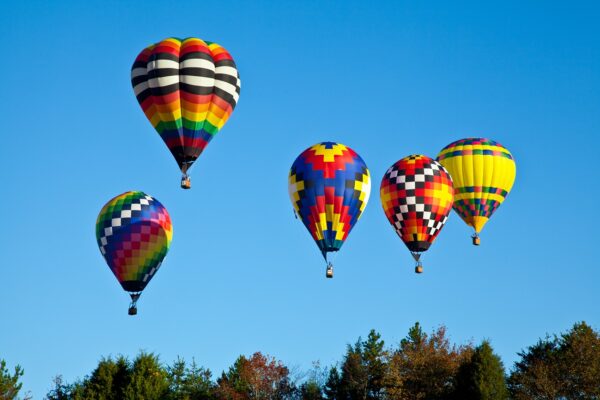 Statesville earned focus recently on the UNC-TV program “North Carolina Weekend” for the Iredell County town’s efforts to revitalize its downtown and celebrate a new heyday.

Its narrator notes a 2007 conversation in the community of roughly 27,000 residents that led to an updated vision plan that restored life to downtown.

Business owners report that foot traffic in the downtown district has picked up tremendously, and that out-of-towners remark on Statesville’s big-city feel for being a relatively small town.

Th⁯e four-and-a-half-minute video segment connects viewers with many of those business owners and community stakeholders, including Mayor Costi Kutteh, with attention as well on the town’s history, festivals (including the hot-air balloon fest) and environment.