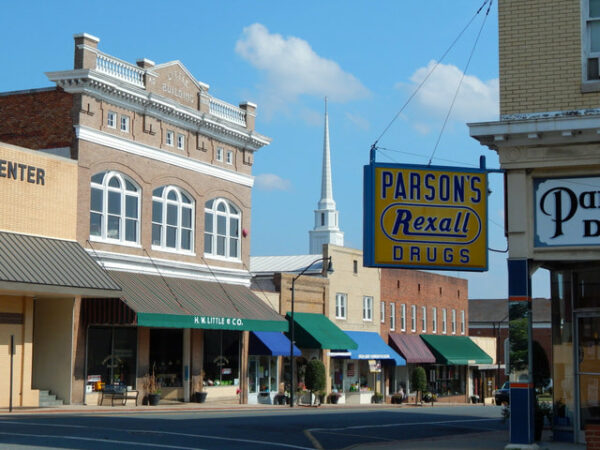 Wadesboro, Anson County and the state of North Carolina all played a key role in bringing Loba-Wakol LLC, a supplier of adhesives and finishes for wood and other flooring, to the town. The relocation and expansion will result in a $6.6 million investment and 24 new jobs.

The new facility will house administrative, technical, sales and warehousing functions at first, but the company has plans to add manufacturing capabilities within five years.

“We have been working with the EDPNC and the company on this project since late last year,” indicated Anson Economic Development Partnership executive director John Marek. “We felt we had an available building that was a good fit, but knew it was very competitive across two states. We absolutely needed Anson County and the Town of Wadesboro to step up and help us close the deal and they did.”

Loba-Wakol looked at more than 65 buildings in the Carolinas before choosing Wadesboro, according to company COO Ashley Carter. Primary selection criteria were a skilled and ready workforce, an existing facility with highway/interstate access and high visibility, and proximity to a major metro area with an international airport. “Wadesboro was at the top of our list on all counts.”