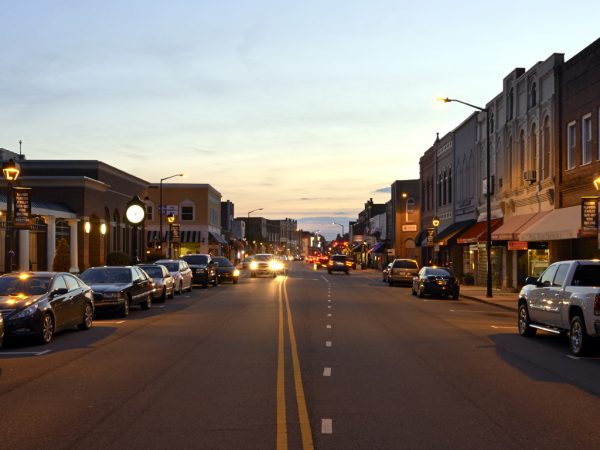 The Town of Mooresville made the decision to establish high-speed Internet as a basic utility accessible by all citizens. Through a robust technology infrastructure, the city will better equip its students, citizens and businesses with the tools necessary compete in a global market. Additionally, the strong data network provides low-cost Internet to citizens and businesses, fostering economic development.

In 2007, the City of Mooresville bought a local cable company after it went up for sale. Mooresville and its neighboring communities filed to jointly buy the company and its fiber optic network for $64 million. That same year, the Mooresville School District began its “21st Century Digital Conversion.”

In keeping with the education goals outlined above, the Mooresville School District is able to maintain over 5,000 laptops and tablets and support a large IT staff. The city has partnered with local Internet service provider MI-Connection to offer broadband service at home for as little as $9.99 a month and to offer the service free to families with children eligible for free or reduced-cost meals.

The city has received acclaim for its actions, including from President Obama, who visited the local middle school in 2013. Graduation rates have risen, and the city has seen a dramatic reduction in the performance gap between black and white students, and wealthy and poor students.

(This is an edited version of a piece that appeared on the National League of Cities’ Cities Speak blog, based on a presentation from Mooresville Commissioner Lisa Qualls.)